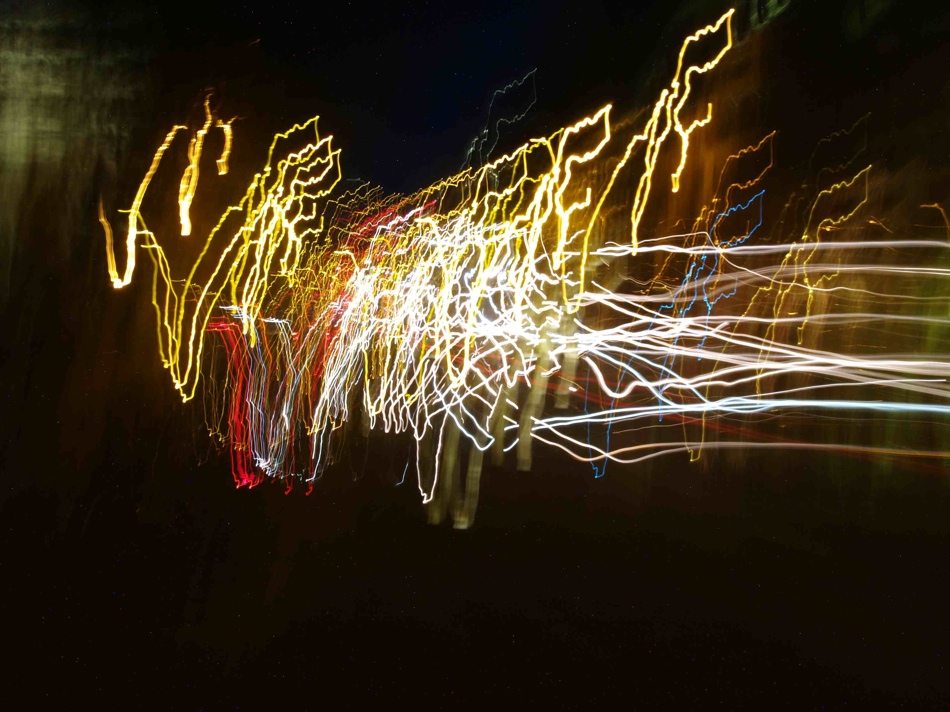 RUN! RUN! RUN! STIM! STIM! STIM!  is another new strand of research rough classified under Running (runner’s high) + Aspie + Creativity that RUN! RUN! RUN! aims to embark on for the year 2015. Kai first conceptualised this project in November 2014. Nothing is pinned down or causal; everything is fluid, exploratory and speculative. Your inputs and suggestions are welcome. Broad research questions:

RUN! RUN! RUN! STIM! STIM! STIM! pulls together disparate, existing strands of concepts, practice and research into a stimulating collision. Click on the following tabs to read about some of them.

Exercise can have a meditative, calming effect on people.

→ See Chapter  IV pp 153-183 of my thesis ‘Transform your World of Thinking’, particularly part B, pp 169-171 “Picture Yourself as A Daoist Adept In The Midst Of An Ecstatic Meditation-In-Motion”.

→ These people may include those on the autistic spectrum. In Grandin, Temple. 2011. The Way I See It: A Personal Look at Autism and Asperger’s. 2nd Revised edition edition. Arlington, Tex.: Future Horizons Incorporated, Dr Grandin says,

→ RUN! RUN! RUN!’s take is that stimming is not (necessarily) a negative activity, and that exercises like running could itself be a form of stimming. Ie, running as a form of meditation and self-medication.

Many people engage in a range of stimming activities to calm themselves.

→ What is stimming? Stimming is short for self-stimulation behaviours. RUN! RUN! RUN! takes the view that every body stims, although the neurotypical world calls it fidgeting. Pen-twirling. Pen-chewing. Nail-biting. Feet-tapping. Hair, playing-with.

→ People on the autistic spectrum engage in these and other fidgety activities too.  For RUN! RUN! RUN!, they are not necessarily good or bad. Aspies however are more advanced and have more creative ways of stimming.

→ See a wondrous crowd-sourced list of stims here (the compulsion to compile such a list is itself stimming! )

→ See examples of stim toys and jewellery, designed by an Aspie and made for Aspies. Cynthia Kim is also an author of a popular book and blog on being an Aspie.

(→ One particular area of interest, although not directly relevant for this research strand, is that of the feeling of pressure on the Aspie’s body as a form of stimming. Dr Grandin, who is a leading scientist for having invented a squeeze chute system to hold large animals in place in a humane way, is also well known for the human (specifically autistic) equivalent, known as  the hug machine (or hug box, squeeze machine, or squeeze box). She discovered the pleasures of such pressure on her body when she put herself in a squeeze chute for cows. The hug machine is now something that is used to calm autistic people. Different designs exist, but photographs and diagrams of some of them may stir equal feelings of curiosity, disgust and poignancy as they may resemble a cross between a medieval torture machine and an extreme hair salon session. Less expensive equivalents may come in the form of weighted blankets. Or by simply piling up all the blankets and heavy fabrics that can be found in a household, and building a unique blanket fortress.)

Kai’s art that engages in movement, repetition and patterns as structure