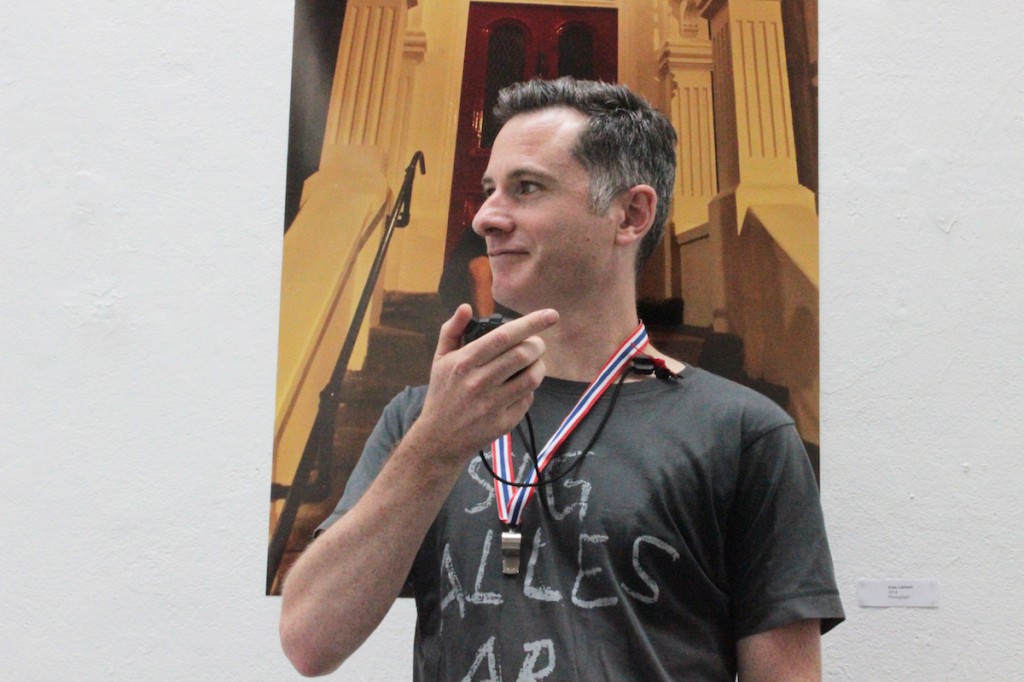 DR ALAN LATHAM is an urban geographer. He is a Senior Lecturer of the Department of Geography at University College London, Visiting Professor of Wageningen University, as well as the Co-Director of RUN! RUN! RUN! International Body for Research. Apart from being a highly-experienced researcher (for instance as Co-Investigator of a 4,400,000 Swedish Kroner project funded by the Swedish Research Council), Alan is a pioneer in studying running as an arts and humanities subject, a sub-3-hour marathon runner and a true walking or rather running encyclopaedia of running. Alan has been doing research on running for a number of years, and is currently working on a book on the history of running and aerobic exercise.

This is a video documentation of a talk given by Dr Alan Latham on 2015 February 13 at Leeds College of Art. He talks about interdisciplinary collaboration, running and the notion of ‘productive antagonism’.

This is a video documentation of a UCL Lunchtime Lecture given by Dr Alan Latham, Senior Lecturer, UCL Department of Geography, on 21 October 2008. In Dr Latham’s words, as published on the UCL Lunchtime website:

‘In June 2007, soon after the election of the French president Nicolas Sarkozy, a debate broke out in the French media about their new president’s jogging habit. “Western civilization” the philosopher Alain Finkielkraut claimed on national television “in its best sense, was born with the promenade. Walking is a sensitive, spiritual act.” In contrast “Jogging is management of the body. The jogger says I am in control. It has nothing to do with meditation.” In a similar vein the daily newspaper Libération wondered “Le jogging est-il de droite?” (Is jogging right wing?). And beneath a photograph of a muscular, shirtless, iPod wearing jogger it asked rhetorically, “Qui va croire que ce grand garçon vote LCR?” (Who believes that this big boy votes LCR?). Curiously, the emergence of jogging as a mass fitness activity in the 1960s and 1970s was closely associated with its ability to engender all sorts of new ways of thinking. This lecture explores this relationship between physical activity and thought.’

Read up more about Latham’s Lecture here, here and here, in an article published in the Independent.[/ppmtoggle] [ppmtoggle title=”BIOGRAPHY”]

Image above of Dr Alan Latham by Sami Ramzi Chibane; image below of Dr Latham’s Museum of Running by Robin Kang, both during the inaugural RUN! RUN! RUN! International Festival of Running 1.0. 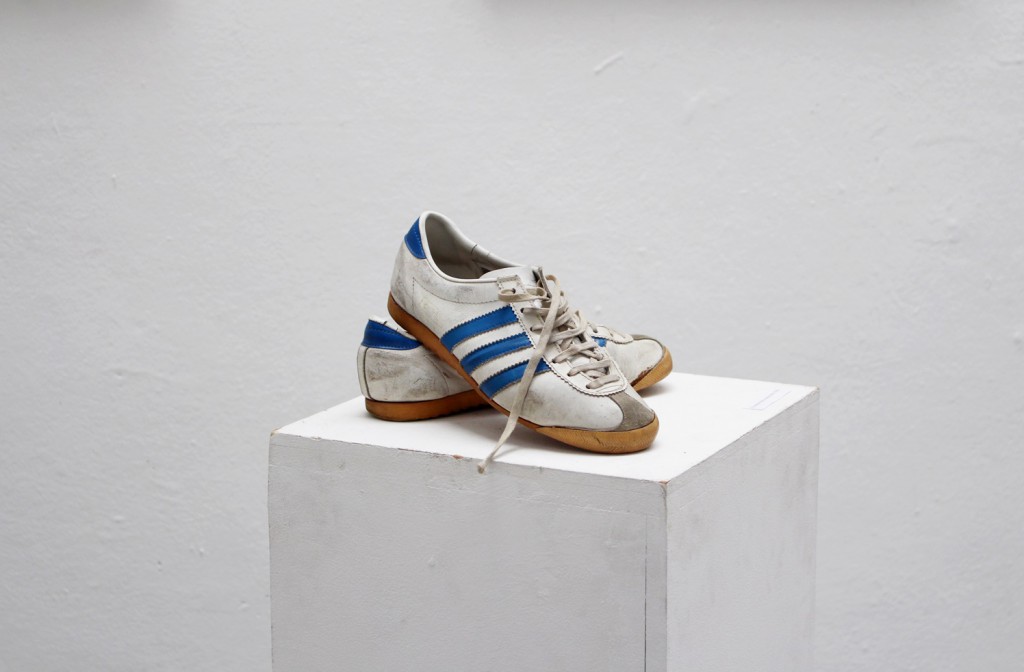