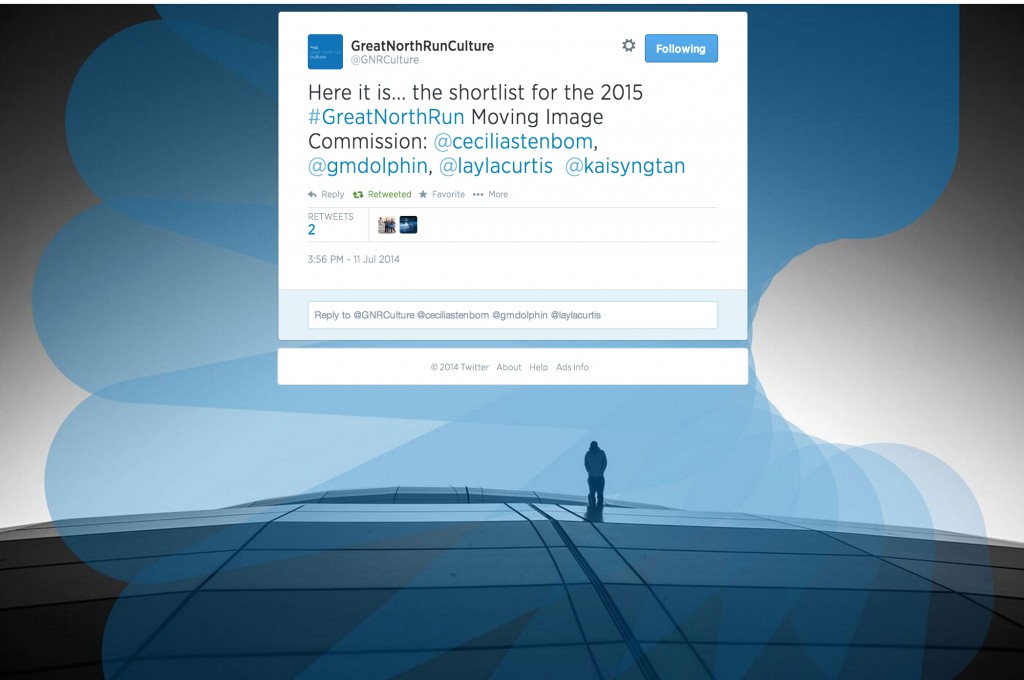 The RUN! RUN! RUN! International Body For Research pulls together the work of a few of the forerunners in the field of scholars and artists who study running as an arts and humanities subject. Kai has researched running since 2009 (and movement since 1994), while Alan has done so since running since 2007. While a spanking new institute, the work of RUN! RUN! RUN! is garnering attention from the art and academic worlds. Its dynamic programme is contributing to and leading the emerging area of study that explores running beyond its traditional fields.

‘After going to this kind of event I’ll find it even more difficult to summon up the enthusiasm for a more conventional academic conference’. – Dr Derek McCormack, Oxford Geography, 2014

‘I really enjoyed it, and have come away very inspired.’ – Mr Devashishu Torpy, Sri Chimnoy Centre, 2014