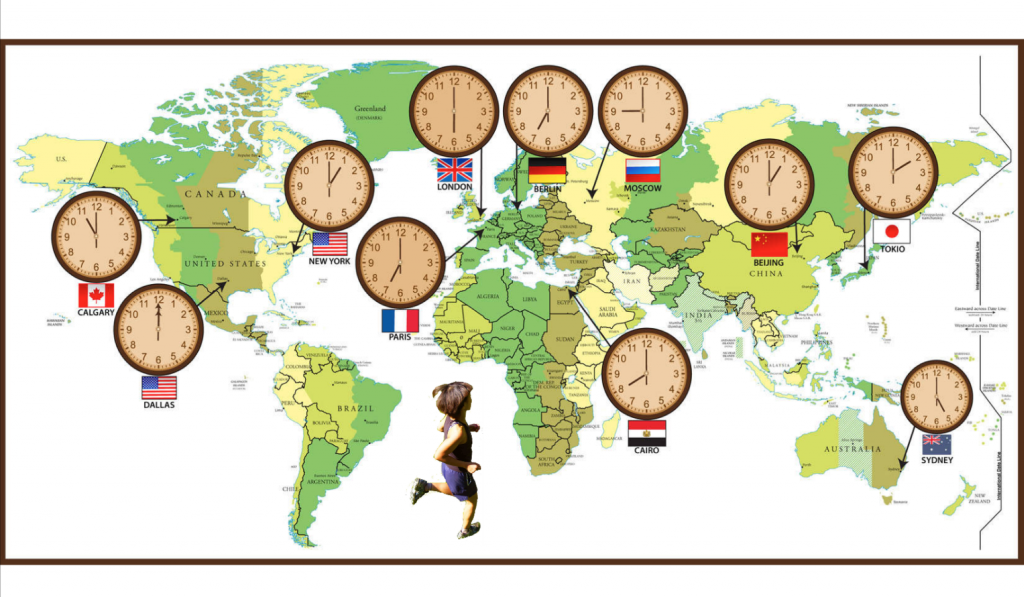 Tired of standing still? Had enough of sitting around? Sick of taking things lying down? Done RUN! RUN! RUN!’s Running-Discourses, Running-Tours, Running-Games and Heritage Running-Trails and hungry for more more more? Join us for a series of NOT-RUN-OF-THE-TREAD-MILL-RUN! RUN! RUN!-s*. Options include:

Above: Madly crossing time zones in a Not-Run-Of-The-Tread-Mill-RUN! RUN! RUN! Below: Click to access Prezi first presented at the UCL Art Museum in 2014 February, where these runs were first publicised.

*One of the tags of the first RUN! RUN! RUN! event, the International Festival for Running 1.0 was that it was ‘not a run-of-the-mill conference’. In a review of the Festival, Dr Dave Hindley described it as ‘not run-of-the-(tread)mill’. Any other variations welcome. 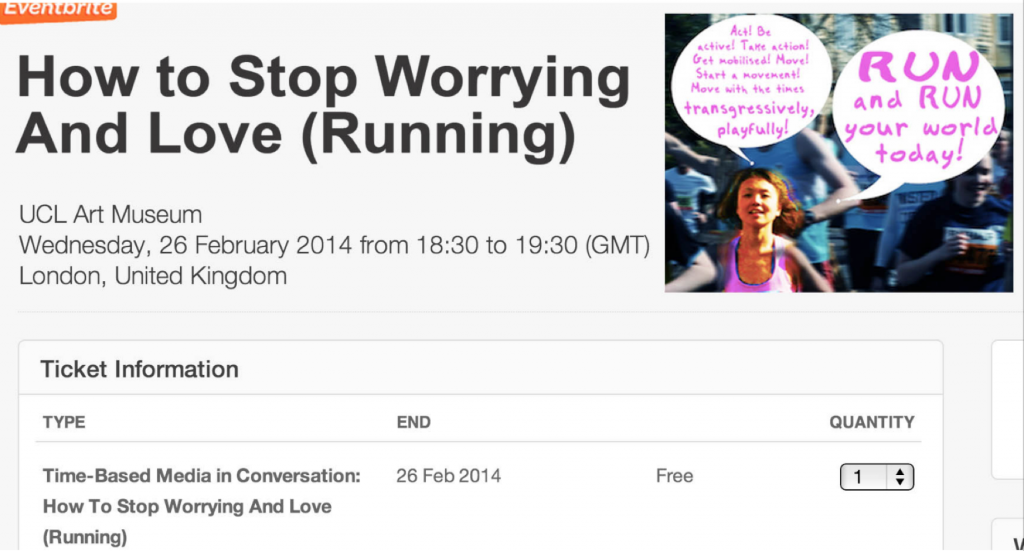