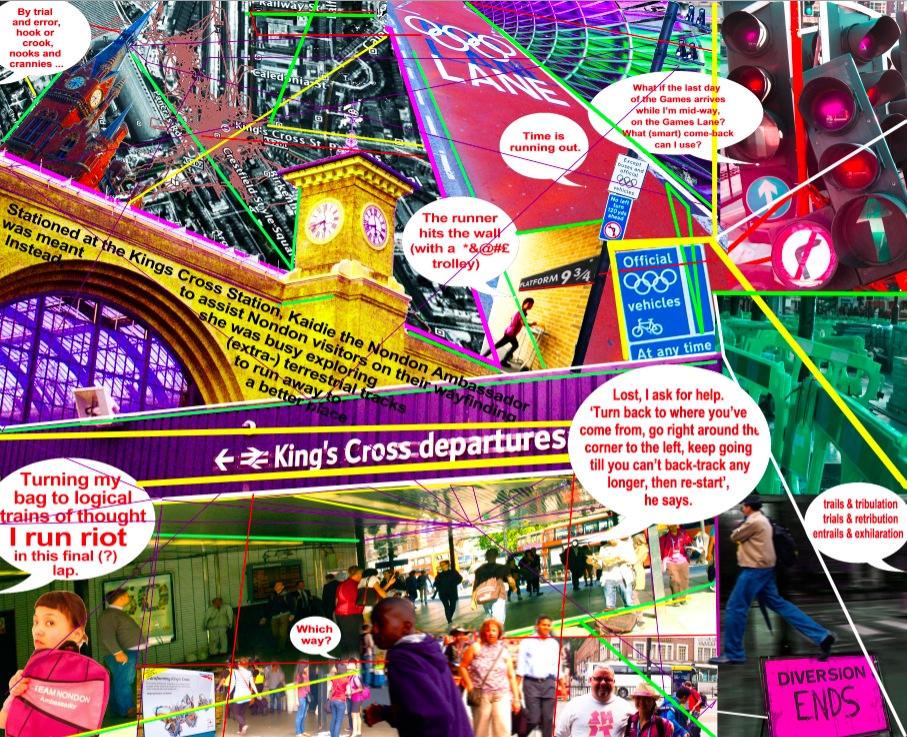 → Extract from public permanent video installation at the Bras Basah Station in the Arts and Heritage District in Singapore commissioned by the Land Transport Authority Singapore, and Youtube channel of films 2009-2013.

→ 2010 article on Kai as featured artist at ArtSingapore.

→ 2010 interview with Dr Fabian Neuhaus on running and time.

→ 2008 film Monster on technology and obsession. Premiered at a history conference on Oxford University.

→ 2007 interview in Documenta magazine on art in Singapore.

→ 2007 interview about art in Singapore.

→ 2005 interview with Susanne Messmer on Culturebase.