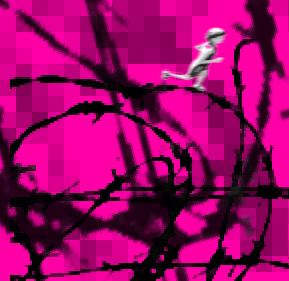 In a new series of work, Kai will make GPS drawings by running along borders  – including borders invisible/clearly defined/faded/imaginary (Scotland and England; Schengen Europe; where Berlin Wall stood; along what will become new wall between Hungary and Serbia; along N/S Korea border; San Andreas Fault). As with other new projects, details are Top State Secrets. Suffice it to say however that the work

Call us now to sponsor a run, or to be a co-runner.