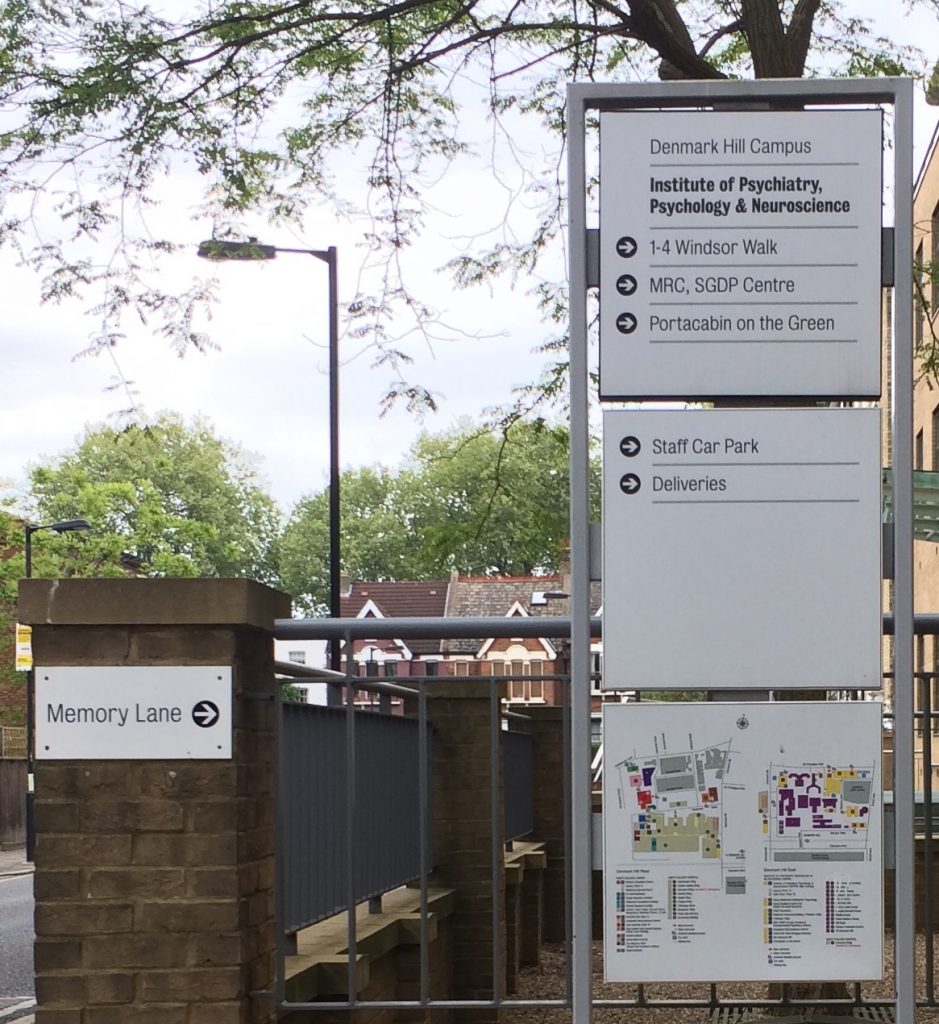 * Click here for a summary of the project on MiND the Gap, a joint scientific blog of several multicenter projects on  developmental psychiatry, funded by the European Union. 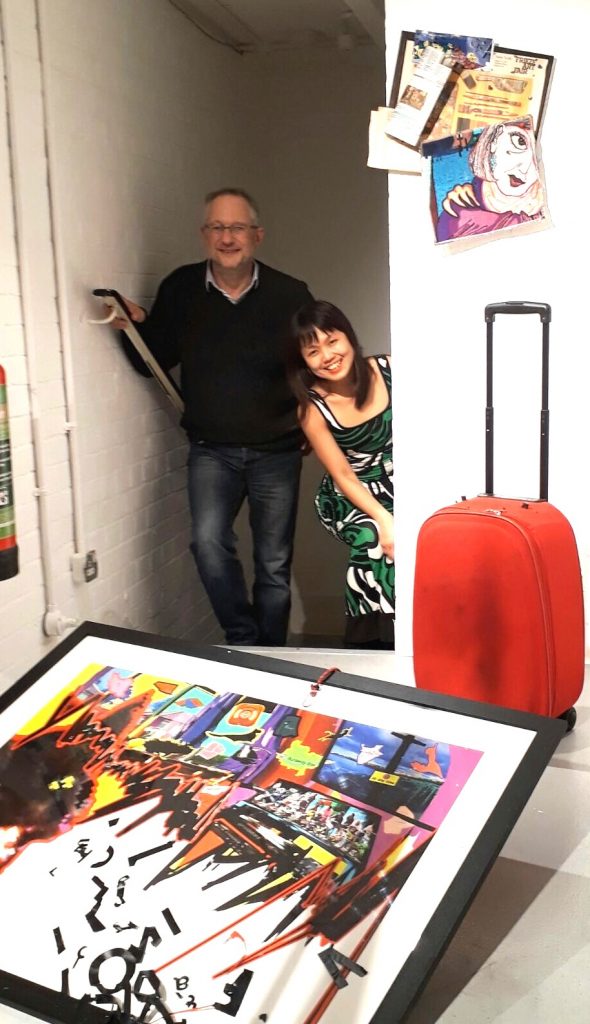