Being a curator an extension of Kai’s work as a practitioner, researcher and educator. Kai enjoys navigating/negotiating her way through with practitioners from diverse fields, bureaucrats, stakeholders, audiences etc. She likes doing the thinking and thinking the doing: she researches, initiates, conceptualises, plans and sest up exhibitions and performances.

In 2013, Kai worked as a Visual Director – which she regards as a similar role to being a curator – in a large scale project. The extra-ordinary Philip Tan‘s critically-acclaimed 8-minute multi-media performance, Celebrate the Extraordinary, commissioned by the Singapore Sports Council, was presented in Myanmar/Burma as part of the South East Asian Games’ Closing Ceremony. The following is the press release:

a dynamic performance in which sports and art comes together in an explosive mix. It is created by award-winning Creative Director, Music Director and Composer Philip Tan, whose sensational performance at the 20th World Orchid Conference (Olympics of Orchids) was described as ‘a world class event that bears resemblance to what China did for the Olympics’. The performers consist of students and young professionals who are members of the Singapore Soka Association. Also amongst them are young talents from the School of the Arts, as well as athletes, including freshly-crowned Silver Medalist of a Taekwando event at the SEA Games, teenager Chelsea Ann Sim. The performance is an exuberant showcase of the dynamic nature of Singapore and the SEA region. The sounds of Bhangra Dhol are juxtaposed with that produced by the pipa, while hip hop moves are synthesised with karate kicks. It also captures the joys and trials that an athlete undertakes to reach this level of success. This in turn reflects the dedication and passion of the performers, who have trained for almost 60 sessions – fine-tuning, re-strategising and transforming their moves along the way. We also thank our host, Myanmar. The performers sing popular Myanmar songs and dance to moves inspired by traditional and contemporary Myanmar dance forms, as the colours of the Myanmar flag, yellow, green and red, burst out on the large video screens. Celebrate the Extraordinary is Singapore’s unique way to thank the host nation Myanmar for their hospitality, and to welcome the world to Singapore in 2015 as she hosts the 28th South East Asian Games. 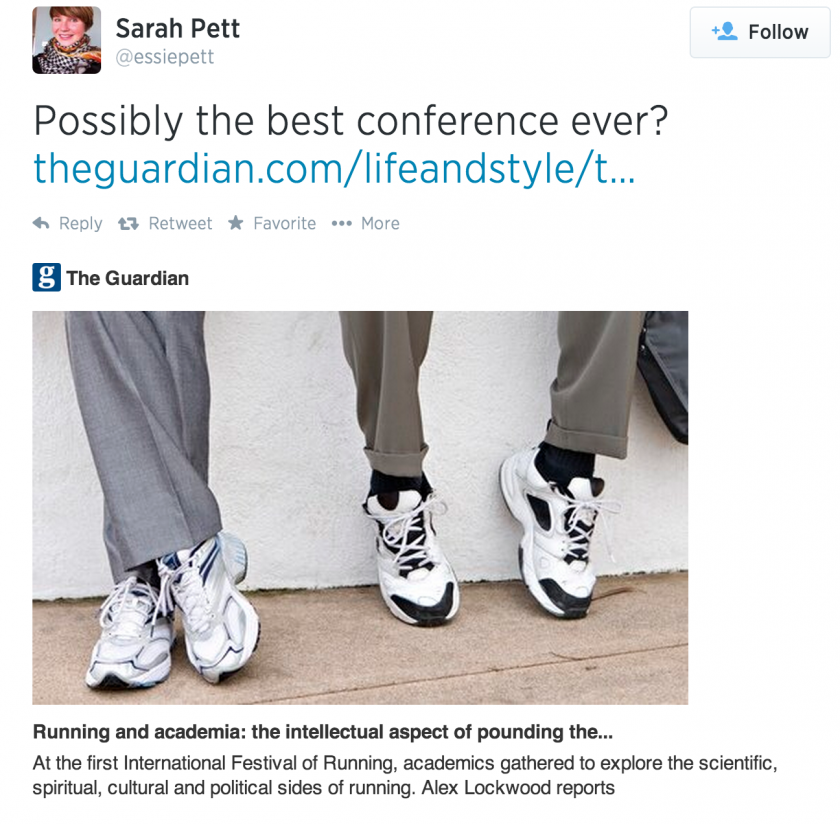 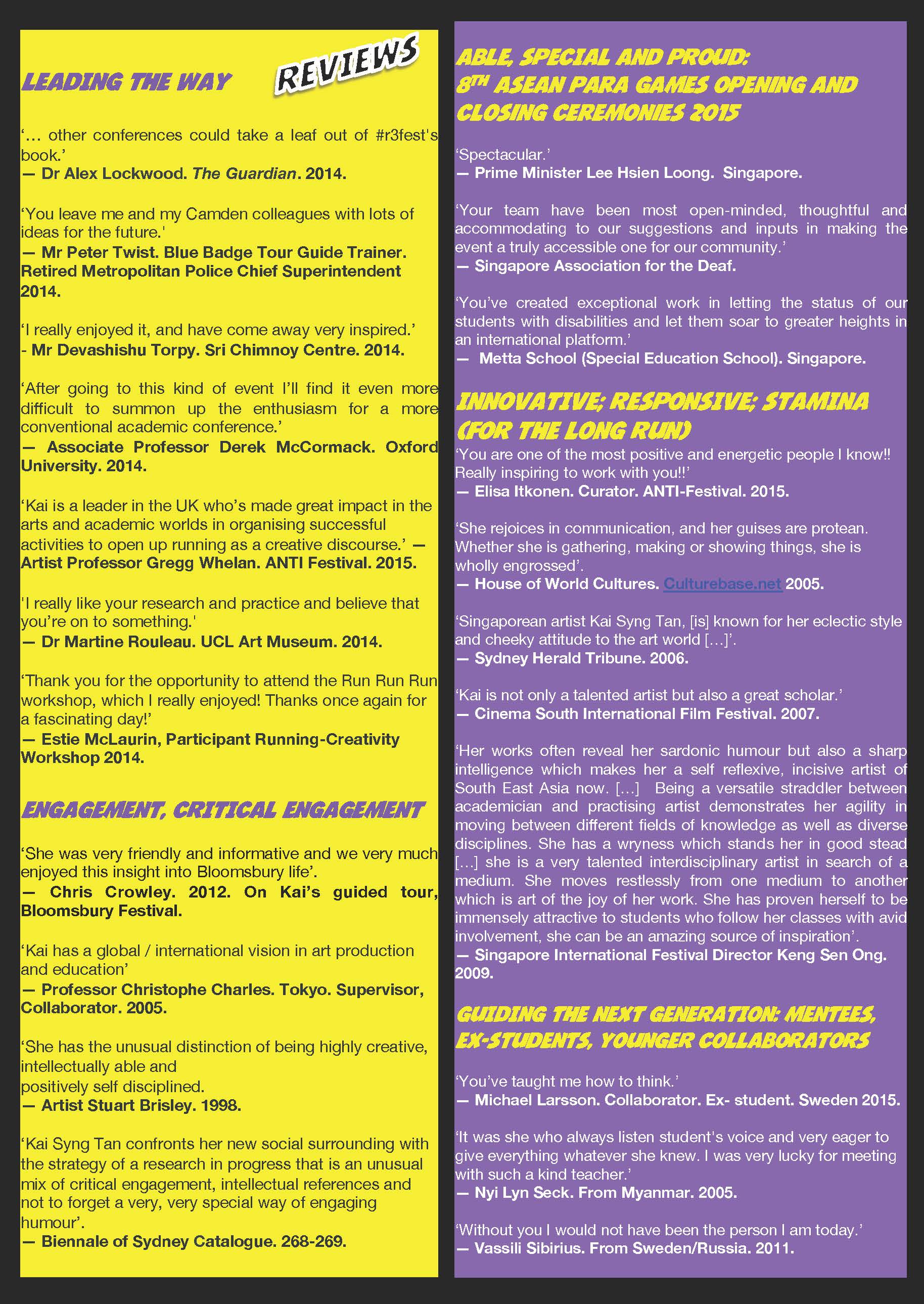